The Bodily Impact of State Collapse in Ancient Peru 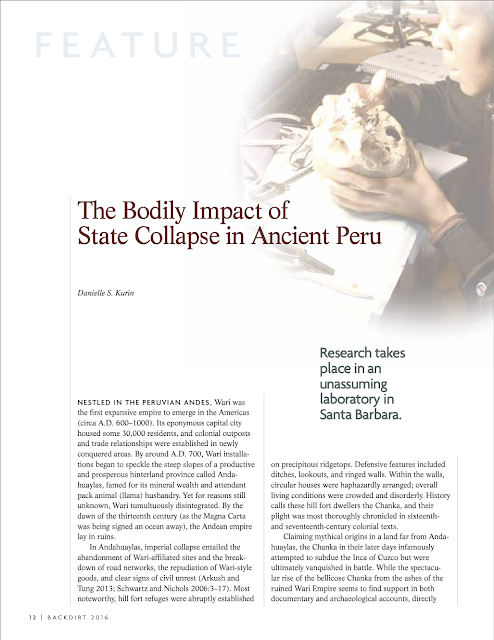 Posted by Danielle Kurin at 6:46 PM No comments:

Using Anthropology for the Community 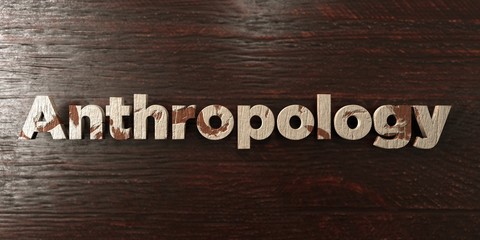 Many anthropologists work in very narrow specialties and may be quite reluctant to step beyond their academic comfort zone to apply their knowledge. But many anthropologists do see their role as one of also using their knowledge to serve their communities. Danielle Kurin, an assistant professor of anthropology at the University of California, Santa Barbara is highly rated professor and accomplished researcher with stellar publications. But she has also served various communities with which she is associated..

Kurin did a great deal of her fieldwork in the Apurimac region of Peru and after excavating thousands of human remains, including mummies, founded with the approval of the MInistry of Culture and the town council a community museum in Andahuaylas. She instituted relationships with local schools so that students could conduct research at the museum and design programs and exhibitions as a means of encouraging scholarship as well as instilling in students a sense of their own history..

Kurin worked with the Peruvian Ministry of Justice on a major national problem. Tens of thousands had been killed in Peru's civil war. The government had repositories containing the remains--the bones--of many who had not been identified. They posed the problem to Kurin, how to identify those remains so that these victims could be returned to their families for burial. Kurin suggested to the Ministry of the use of isotope analyses that could help identify victims by their region, and then, along with other descriptors, help local people identify their kin and friends who may have been lost.

In the United States, Kurin has helped lawyers with forensic analyses of crimes. She has identified human remains that have been found so that victims could be identified and possible criminals held to account. She has aided the search for human remains of victims of floods and mudslides. And Kurin has advised the U.S. government on human remains found by Customs and Border Protection. Early in her career, Kurin worked with the Smithsonian on the repatriation of the human remains of Native people held in their national collections..

In each of these cases, Kurin utilizes her anthropological knowledge of physical remains and human culture to serve the community.
Posted by Danielle Kurin at 4:51 AM No comments:

Email ThisBlogThis!Share to TwitterShare to FacebookShare to Pinterest
Labels: Anthropology 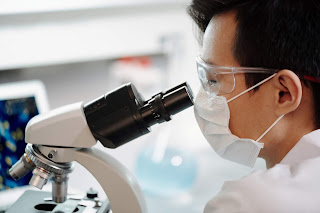 The recipient of numerous research grants and fellowships including prestigious Fulbrights, Danielle Kurin, an assistant professor of anthropology at the University of California, Santa Barbara, specializing in the analysis of human bones. She has concentrated her work on the examination of human remains in the pre-historic Andes, but has also analyzed bones in South America from the colonial and contemporary eras. She has also studied bones and carried out analyses in other parts of the world, including the United States--where she has aided law enforcement and the families of victims. She has also aided authorities in identifying and authenticating skulls and other bones shipped into the U.S. from abroad.Kurin analyzes bones in terms of their various features in order to identify gender, age, size, health, disease, physical condition and other forensic characteristics. Among her specialties is stable isotope analysis.Occurring in two main types, isotopes are atoms that belong to the same element, thus having the same number of protons, but with a different number of neutrons, resulting in a slight variation in their masses. Unlike radioactive isotopes, a stable isotope does not decay over time, due to its stable nucleus. This allows for its wide use in a variety of fields such as forensic science, archaeology, and ecology for analytical purposes. For instance, the presence and proportion of stable isotopes in a bone or tooth sample can be used by archaeologists to trace the origin and life history of a person. This is because different food types vary in proportion of stable constituent isotopes, which accumulate in various body tissues of individuals that ingest the food. So a person's tooth, for example, can provide a record of food consumed in childhood, adulthood and old-age.The four most widely used isotopes in archaeology are isotopes of carbon, nitrogen, strontium, and oxygen. Ratios of isotopes are measured with the aid of isotope-ratio-mass-spectrometers (IRMS). Stable isotopes of carbon and nitrogen are used by archaeologists to explore a wide variety of questions related to diet. Stable isotopes of strontium and oxygen are often used for the purpose of investigating ancient human migration patterns by being able to associate their composition in bones or teeth to particular regions in the person's life history.. Kurin has been able to map particular regions in her Peruvian study area according to isotope ratios, and thus identify those individuals--by their remains--associated with different regions, as well as highlands and lowlands.
Posted by Danielle Kurin at 1:31 AM No comments: 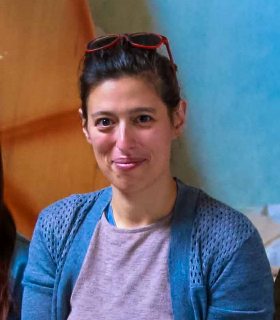 A magna cum laude graduate of Bryn Mawr College, Danielle Kurin obtained a bachelor's degree in anthropology and Hispanic studies from the school in 2005, following which she enrolled at Vanderbilt University in pursuit of a master's degree in anthropology. While attending Vanderbilt, she served as president of the Anthropology Student Association and conducted fieldwork in several archaeological sites in Peru. Danielle Kurin earned her master's degree in 2008 and completed a PhD in anthropology at Vanderbilt in 2012.Since completing her education, Dr. Danielle Kurin has worked as an assistant professor at the University of California, Santa Barbara. In addition to teaching undergraduate and graduate anthropology courses, she supervises laboratory and field research and authors peer-reviewed articles and books on relevant topics. In 2016, Springer Press published her book, “The Bioarchaeology of Societal Collapse and Reorganization in Ancient Peru.”Dr. Kurin's research, which is focused on bio-social determinants of intergenerational health and disease inequalities and environmental toxicity in skeletons, among other topics, has been supported by more than a dozen grants and fellowships. Supplementing her teaching and research, she holds membership with professional organizations like the American Association of Physical Anthropologists and the Western Bioarchaeology Group.